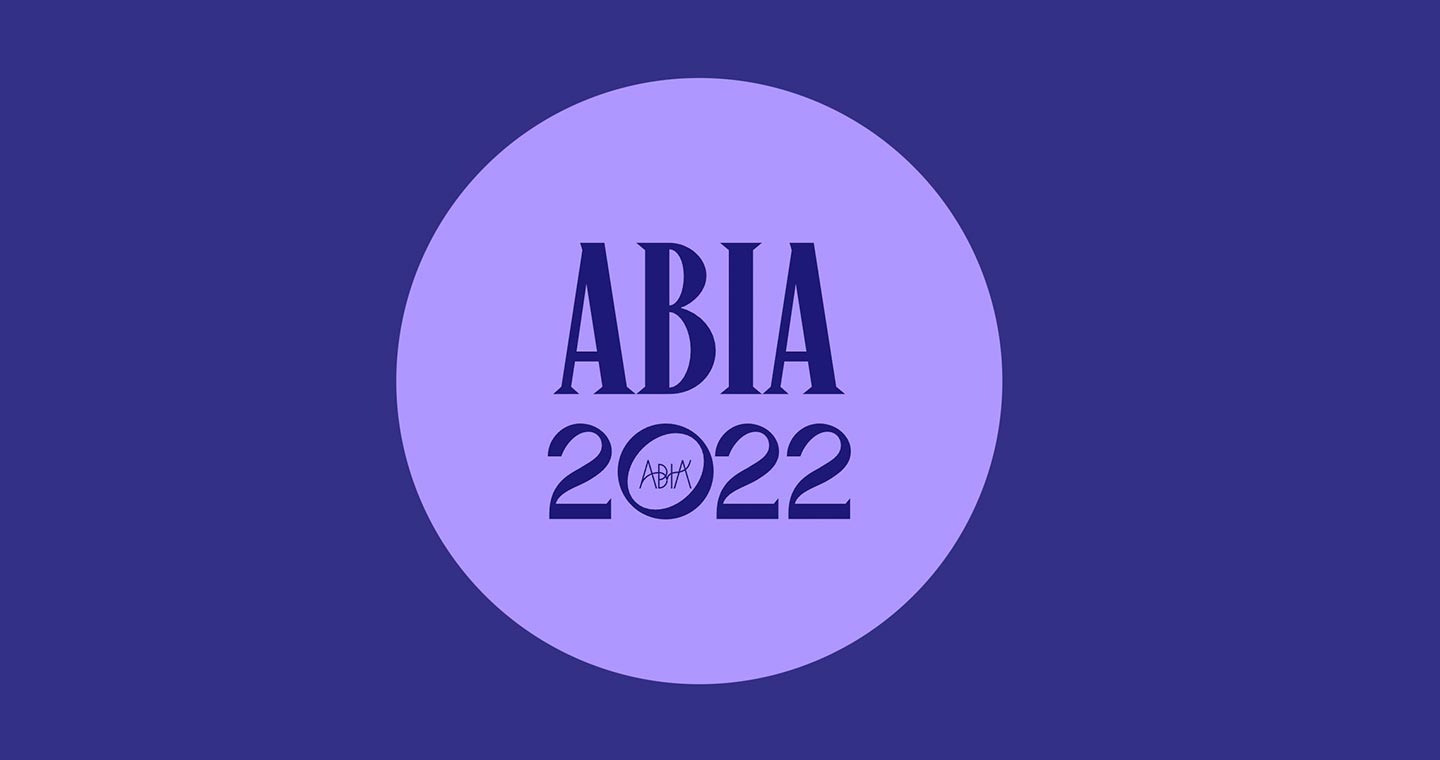 We’re pleased to announce we have three titles shortlisted for the 2022 Australian Book Industry Awards.

Published in large print in August 2021

When she arrived in New York on her 18th birthday carrying nothing but $600 cash and a stolen camera, Alice was looking for a fresh start. Now, just one month later, she is the city's latest Jane Doe, an unidentified murder victim. Ruby Jones is also trying to start over; she travelled halfway around the world only to find herself lonelier than ever. Until she finds Alice Lee's body by the Hudson River. From this first, devastating encounter, the two women form an unbreakable bond. Alice is sure that Ruby is the key to solving the mystery of her life - and death. And Ruby - struggling to forget what she saw that morning - finds herself unable to let Alice go. Not until she is given the ending she deserves.

Bila Yarrudhanggalangdhuray: River Of Dreams by Anita Heiss – Shortlisted for General Fiction Book Of The Year

Published in large print in May 2022

The powerful Murrumbidgee River surges through town, leaving death and destruction in its wake. It is a stark reminder that, while the river can give life, it can just as easily take it away.

Wagadhaany is one of the lucky ones. She survives. Forced to move away from her miyagan, she walks through each day with no trace of dance in her step, her broken heart forever calling her back home to Gundagai.

When she meets Wiradyuri stockman Yindyamarra, Wagadhaany's heart slowly begins to heal. But still she dreams of a better life, away from the degradation of being owned. She longs to set out along the river of her ancestors, in search of lost family and country. Can she find the courage to defy the White man's law? And if she does, will it bring hope...or heartache?

Beautiful World, Where Are You by Sally Rooney – Shortlisted for International Book Of The Year

Published in large print in January 2022

Alice, a novelist, meets Felix, who works in a warehouse, and asks him if he'd like to travel to Rome with her. In Dublin, her best friend Eileen is getting over a break-up and slips back into flirting with Simon, a man she has known since childhood.

Alice, Felix, Eileen and Simon are still young - but life is catching up with them. They desire each other, they delude each other, they get together, they break apart. They worry about sex and friendship and the world they live in. Are they standing in the last lighted room before the darkness, bearing witness to something? Will they find a way to believe in a beautiful world? 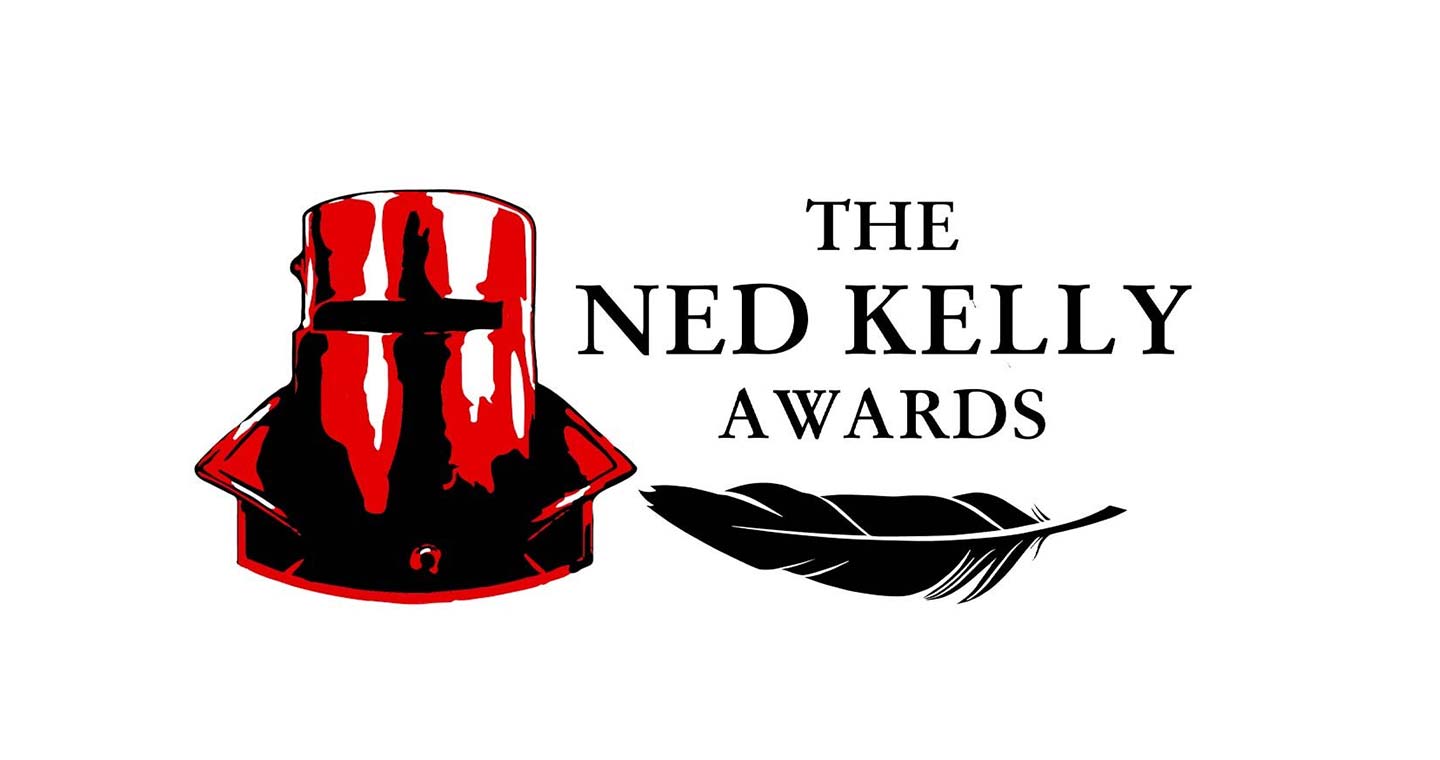 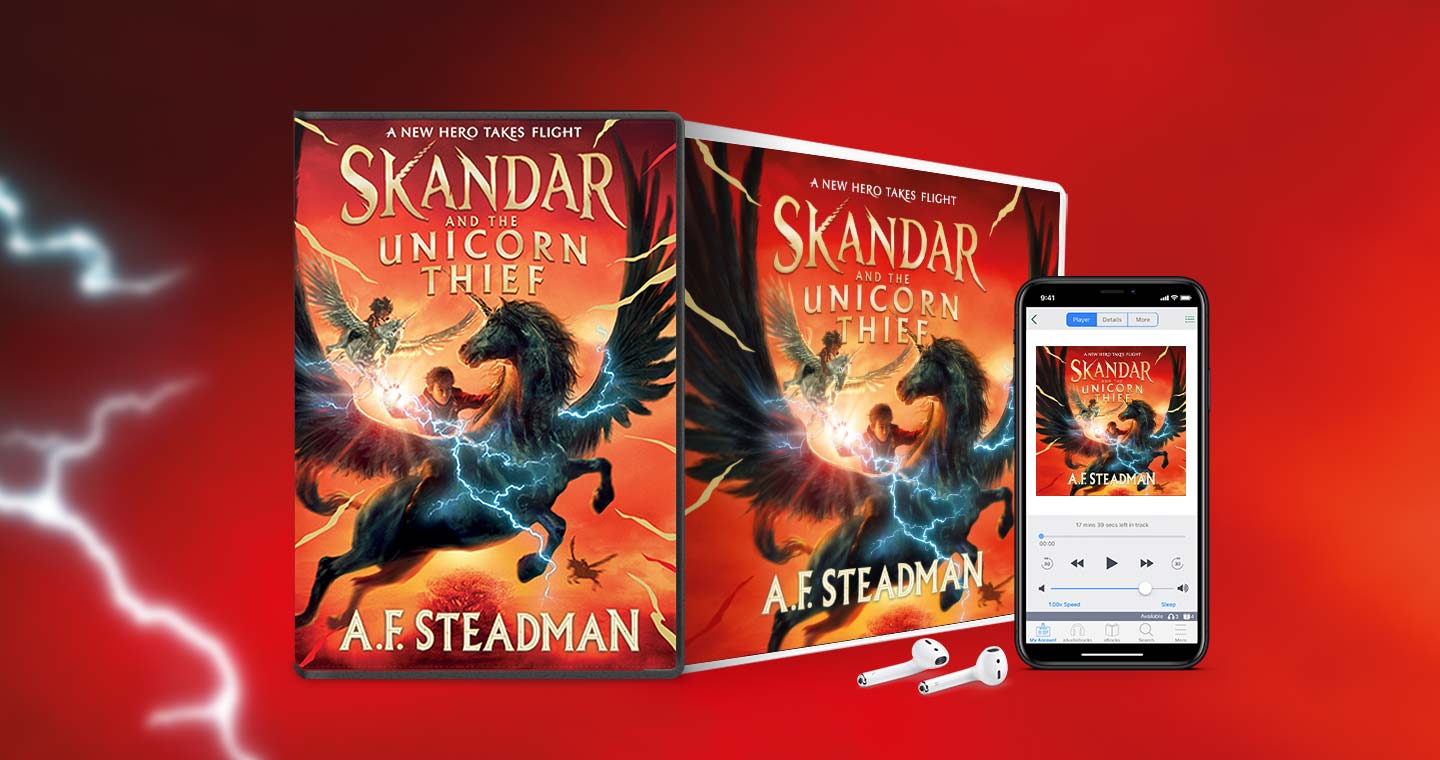