Use our Advanced Search

Following the success of the 2021 calendar of Talking Book and Bookworms audiobook club, uLibrary are pleased to announce the calendar for 2022.

Borrowers can access the digital audiobook with no waiting list for the entire month from within the uLibrary app or via their library’s uLibrary subdomain. 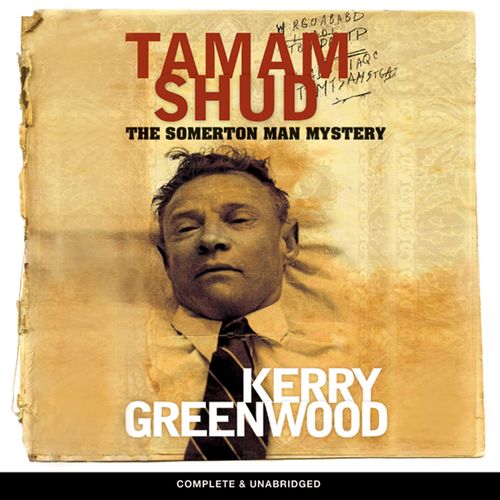 The beloved author of the Phryne Fisher series turns her eye for mystery to one of Australia’s most notorious unsolved cases. 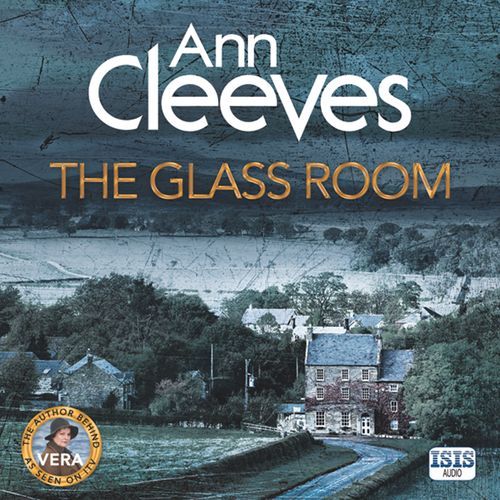 The Glass Room by Ann Cleeves

DI Vera Stanhope must find a killer who has taken murder off the page and is making them real... 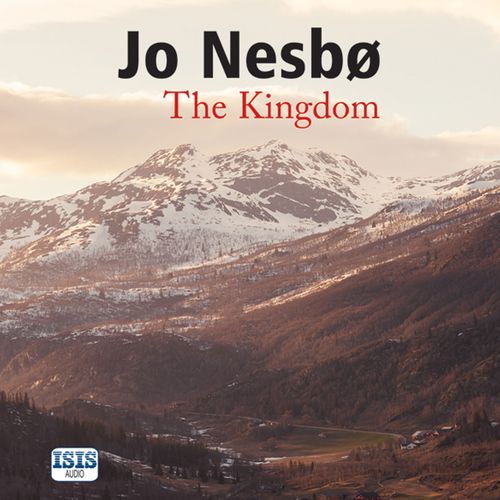 The Kingdom by Jo Nesbø

A stand-alone slice of Nordic Noir from the author of the Inspector Harry Hole series. 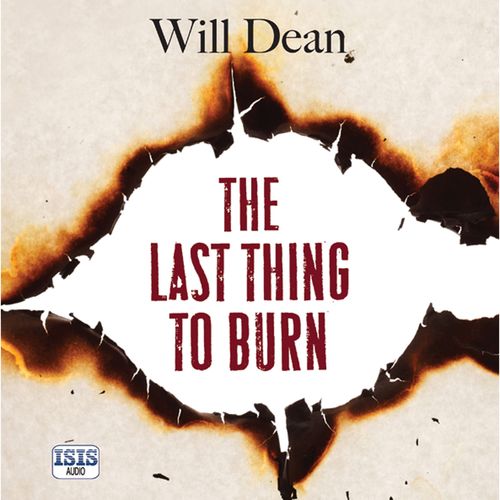 The Last Thing To Burn by Will Dean

A dark and brilliant new standalone thriller from a rising star in the crime genre. 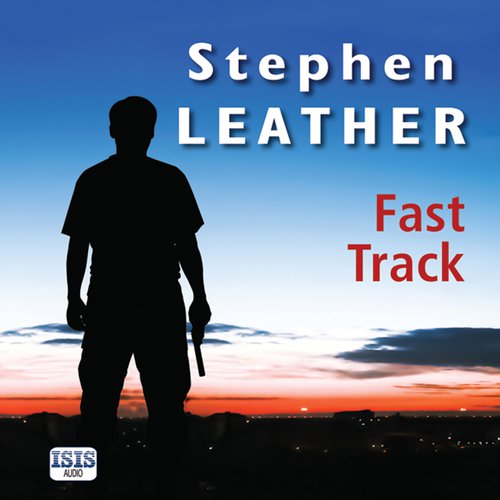 Dan ‘Spider’ Shepherd is back in a new edge-of-your-seat novel. 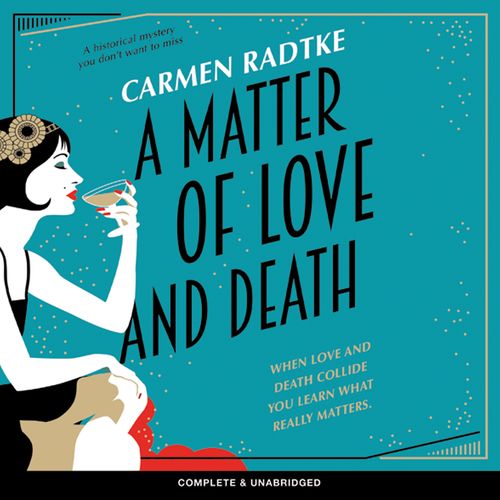 A Matter Of Love And Death by Carmen Radtke

A cosy whodunnit set in 1930s Adelaide, perfect for fans of Agatha Christie and Ngaio Marsh. Murder At The Fitzwilliam by Jim Eldridge 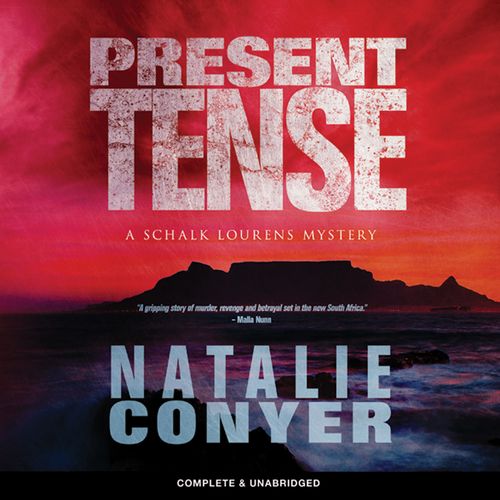 A gripping story of mystery, revenge and betrayal that won the Ned Kelly Award upon release. 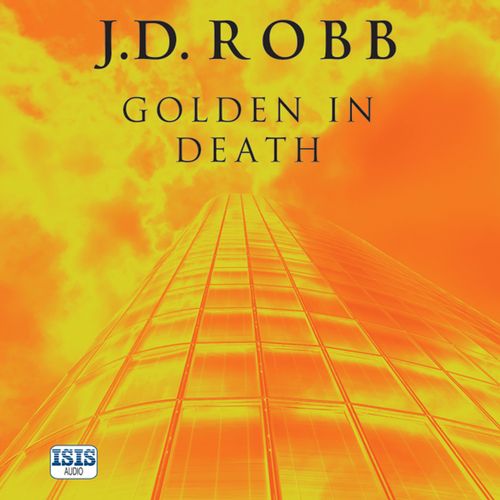 Golden In Death by J.D. Robb

Lieutenant Eve Dallas is in a race against time to track down a killer who could wipe out half of Manhattan... 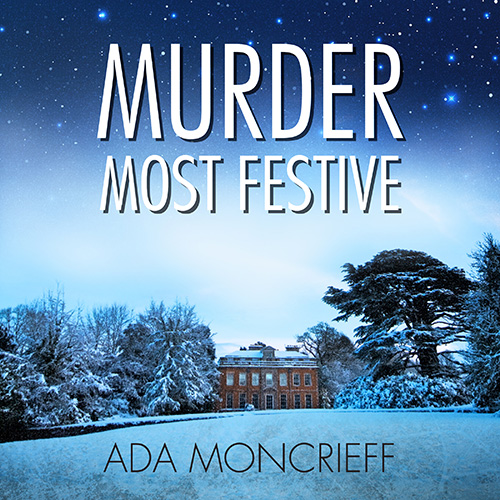 Murder Most Festive by Ada Moncrieff 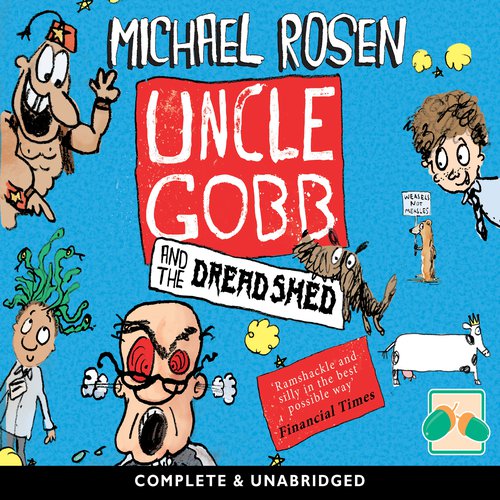 Uncle Gobb And The Dread Shed by Michael Rosen

A very silly, bonkers story from one of the funniest children’s authors around. 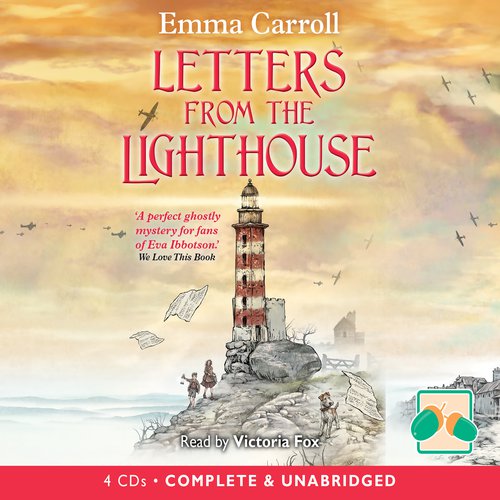 Letters From The Lighthouse by Emma Carroll

A stunning wartime drama from the Queen of children’s historical fiction. 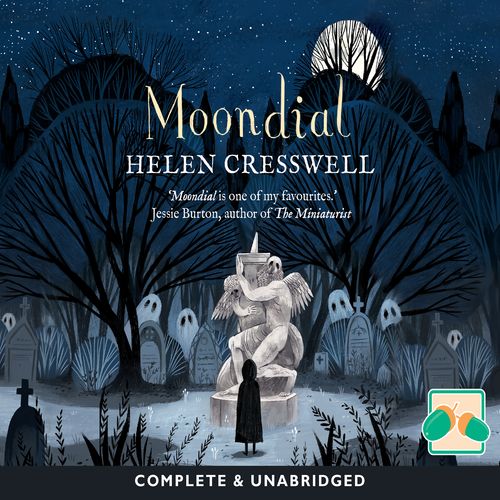 A new edition of the much-loved classic story of time travel, ghosts and friendship. The Storm Dog by Holly Webb

A magical wintry tale filled with excitement, adventure and warmth. 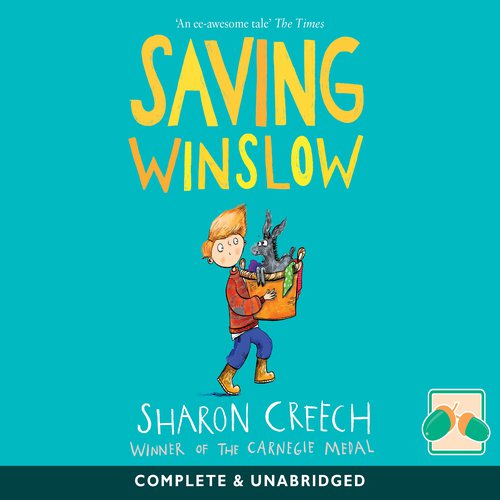 The heart-warming tale of a boy who saves the life of a baby donkey. 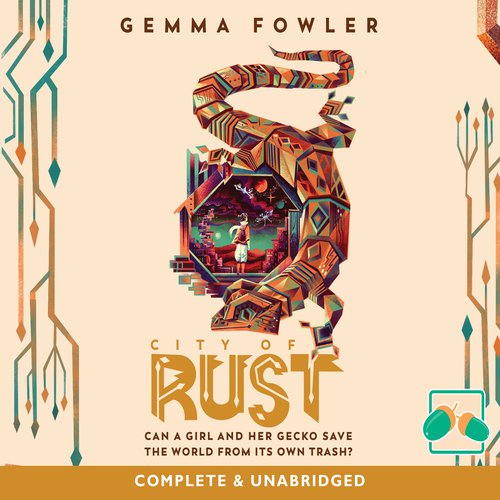 City Of Rust by Gemma Fowler

An out-of-this-world sci-fi adventure, perfect for fans of Star Wars and Wall-E. 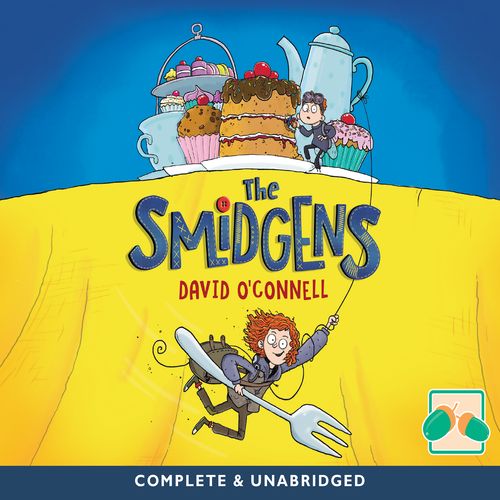 The Smidgens by David O’Connell

A funny, magical adventures series perfect for fans of Terry Pratchett, Max and the Millions and The Borrowers. 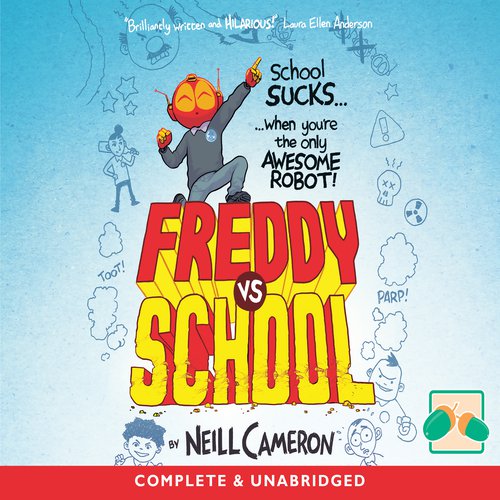 Freddy vs School by Neill Cameron 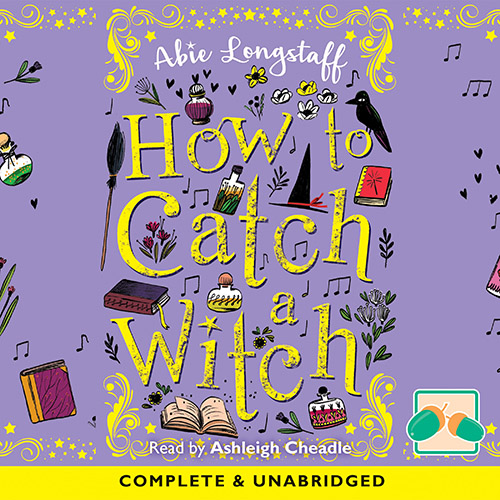 How To Catch A Witch by Abie Longstaff

A spooky tale about witchcraft and ancient traditions full of spells, potions, friendship and self-belief. 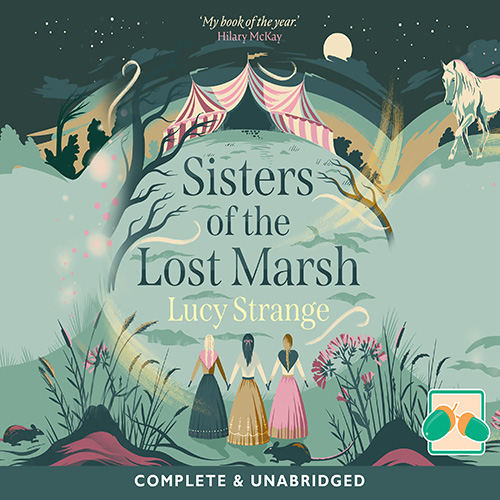 Sisters Of The Lost Marsh by Lucy Strange

A gorgeously gothic story, perfect for fans of Emma Carroll and Frances Hardinge. 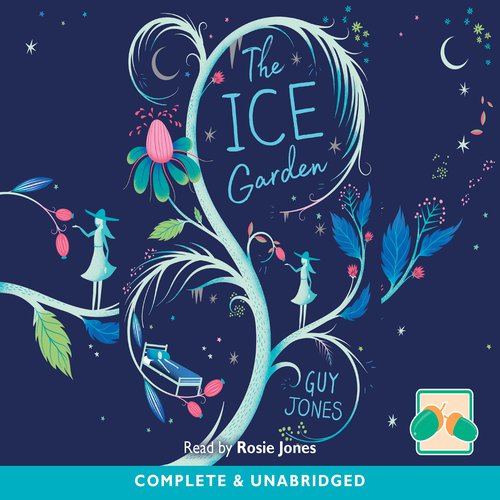 The Ice Garden by Guy Jones

A tale of loneliness, friendship and the healing power of love, set between the real, contemporary world and a world of ice and magic.