Use our Advanced Search 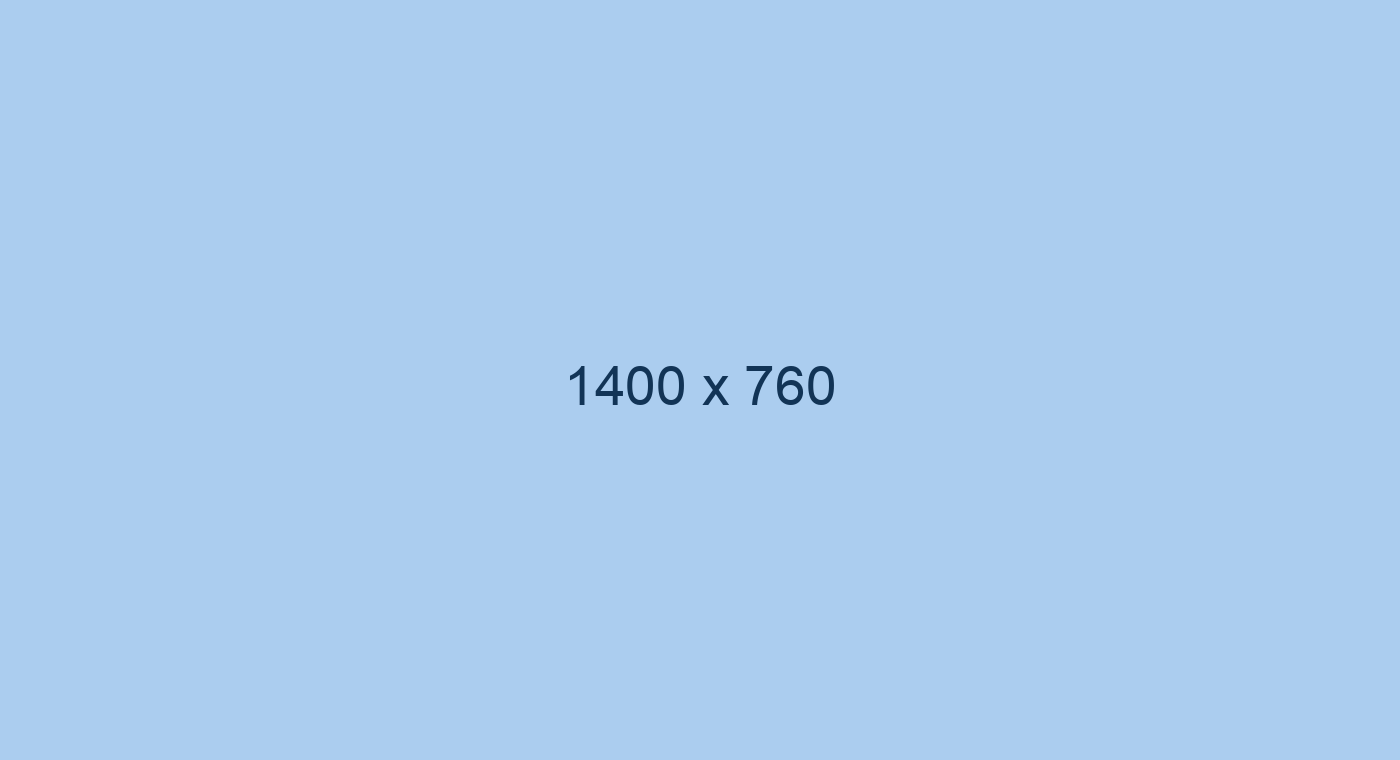 A Test Of The News (UK Only)

We’re happy to announce the rebranding of our children’s imprint from Oakhill Children’s to Little Acorns! Little Acorns aims to bring the best of children’s literature to the audiobook format.

The rebranding not only includes a new name but also a new logo as well as the strapline, “From Little Acorns mighty listeners grow” which we believe strives to showcase our passion for helping children grow and flourish.

You can find out more about the first quarter's titles below. 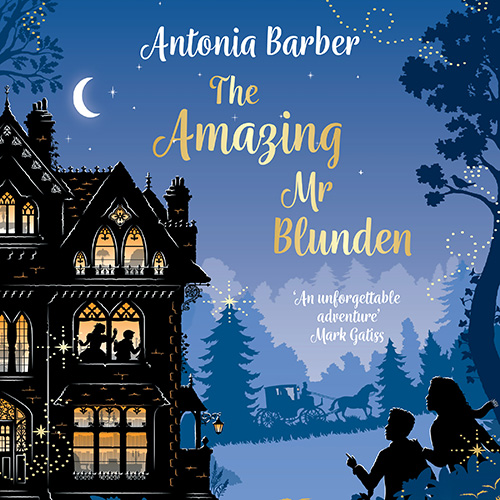 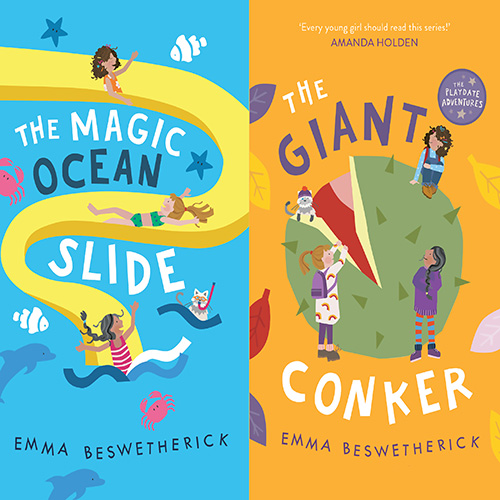 The Magic Ocean Slide & The Giant Conker by Emma Beswetherick 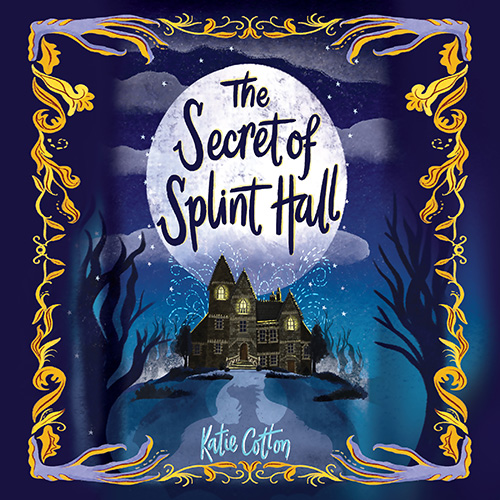 The Secret Of Splint Hall by Katie Cotton 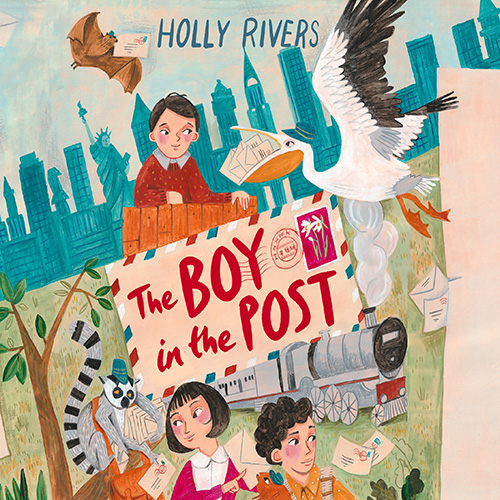 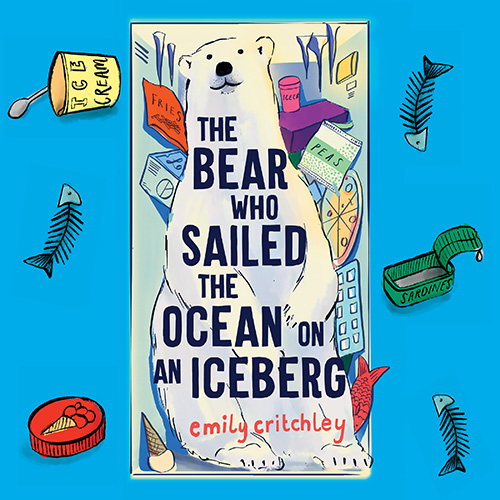 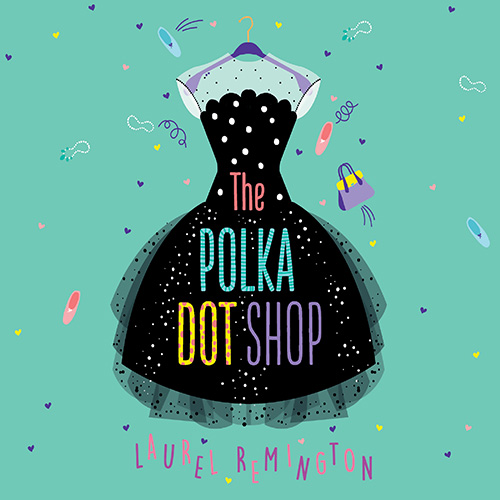 Skandar And The Unicorn Thief by A.F. Steadman 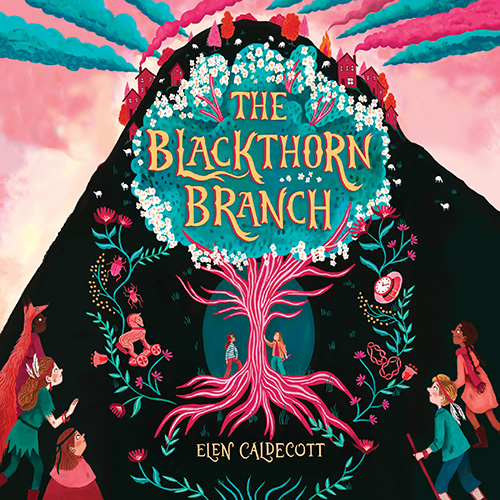 The Blackthorn Branch by Elen Caldecott 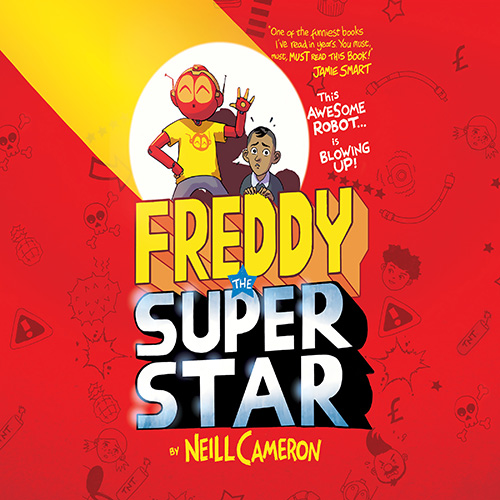 Freddy The Superstar by Neill Cameron 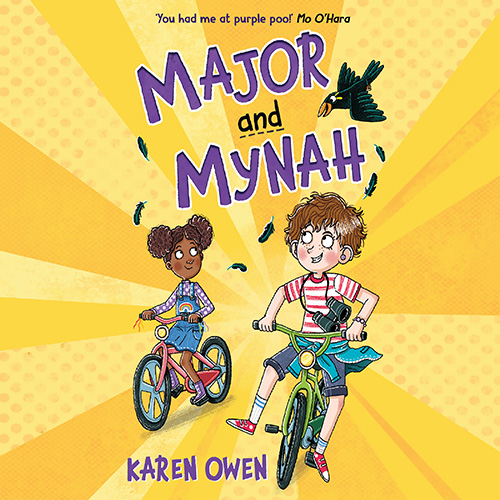 Major And Mynah by Karen Owen 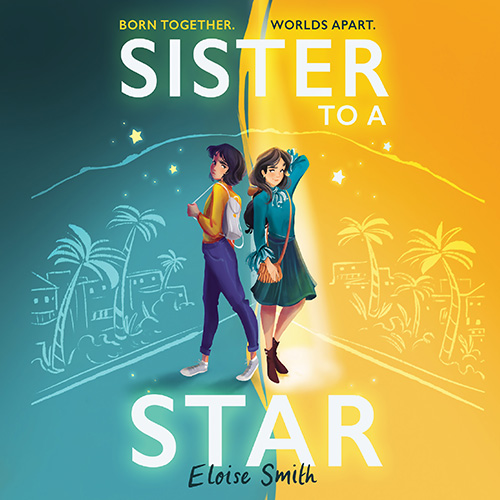 Sister To A Star by Eloise Smith