Although Ulverscroft has been publishing large print books for over 50 years, our literary legacy stretches back much further.

Before the Second World War, the company’s founder, Fred A. Thorpe, operated a mobile library service around Leicestershire. After a six and a half year interlude fighting in the Royal Air Force, he returned to Leicester focused on a new enterprise: publishing. In 1946 Fred Thorpe began to produce British editions of American magazines, later forming a partnership with the Porter Group, Thorpe and Porter and becoming one of the leading reprinters of American Pulp magazines.

After leaving the magazine business, Fred Thorpe planned for a quiet retirement. Until a chance meeting with his neighbourhood health visitor made him aware of an ongoing issue with the area’s elderly contingent: declining eyesight meant reading books had become increasingly difficult. Understanding the importance of literature, Ulverscroft Large Print Books Limited was formed in 1964 to tackle the problem and thus large print was born.

Ulverscroft released its first large print books in September 1964 with A Pocket Full Of Rye by Agatha Christie, I Bought A Mountain by Thomas Firbank, The Avenger by Edgar Wallace and The Fettered Past by Netta Muskett hitting library shelves. The queen of crime, Agatha Christie was a strong advocate of the new literary phenomenon, requesting her whole catalogue of books be published in large print. After the large print publication of one of her novels, she wrote to Fred Thorpe: “Reading is one of the principal joys of life, and to be deprived of it is a very sad thing. This Large Print series will be good news for many hundreds of people.”

"Reading is one of the principal joys of life, and to be deprived of it is a very sad thing. This Large Print series will be good news for many hundreds of people."

Ulverscroft has been shaped by its history. You can find out about some of our biggest moments below: 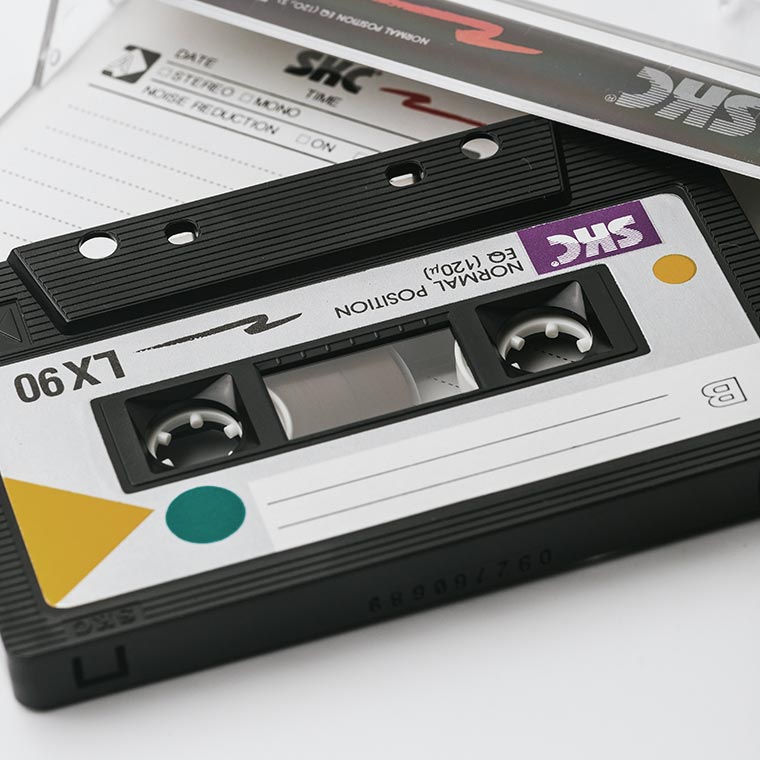 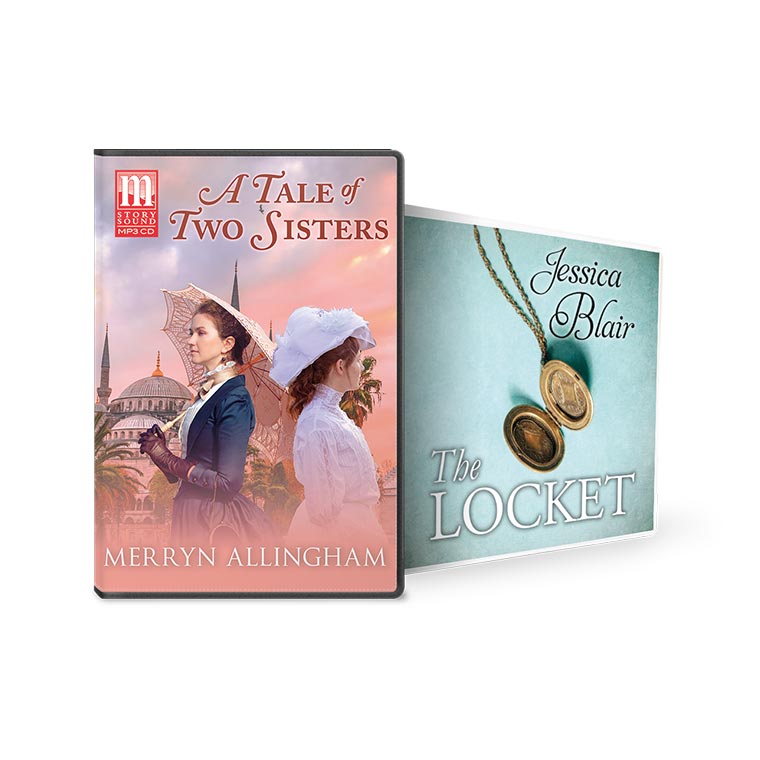 After acquiring Yorkshire based Magna, Ulverscroft published audiobooks for the first time through their Story Sound imprint. 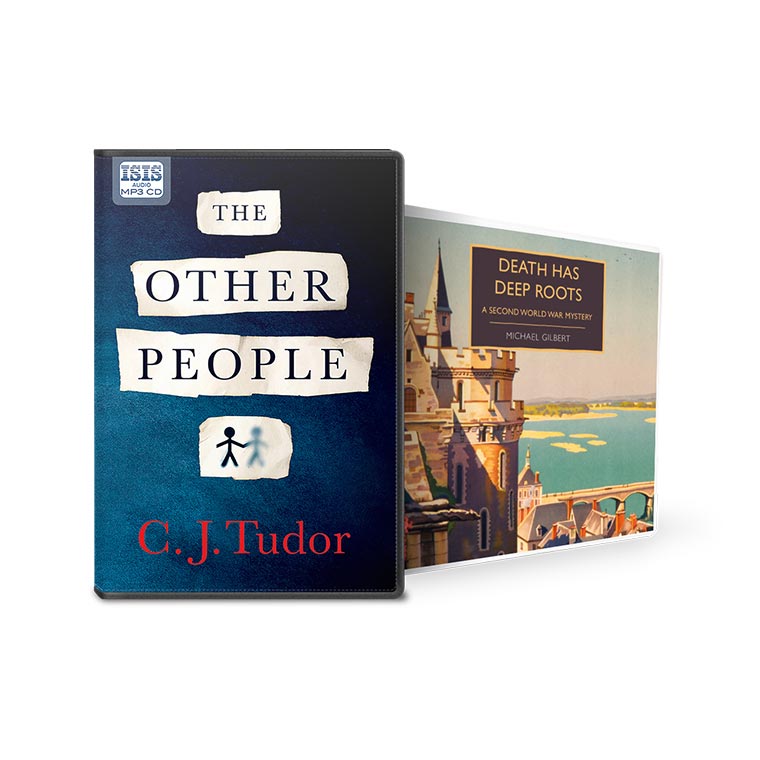 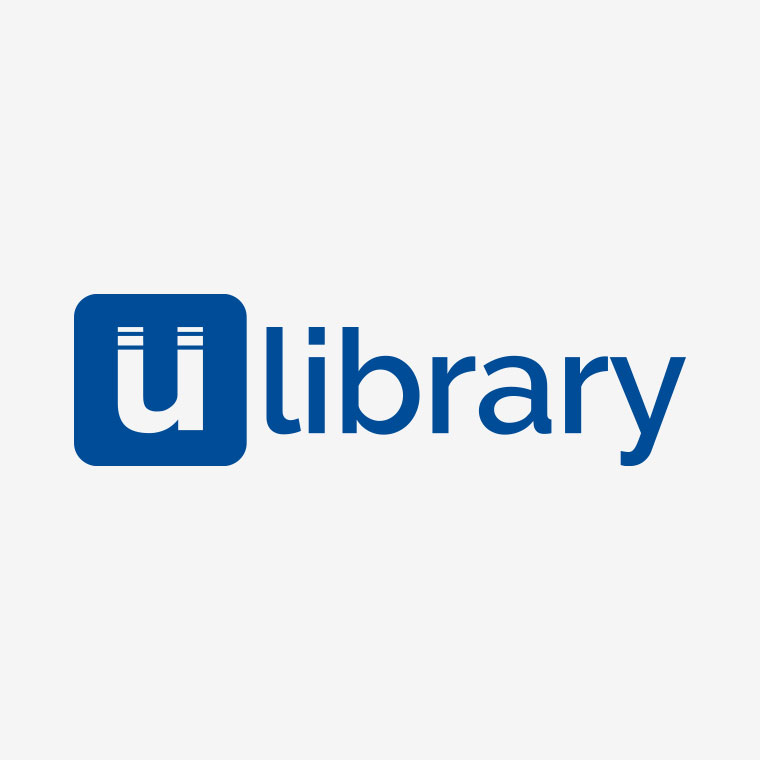 Ulverscroft launch uLIBRARY so library users throughout the UK, Australia and New Zealand can download and listen to audiobooks on the go. 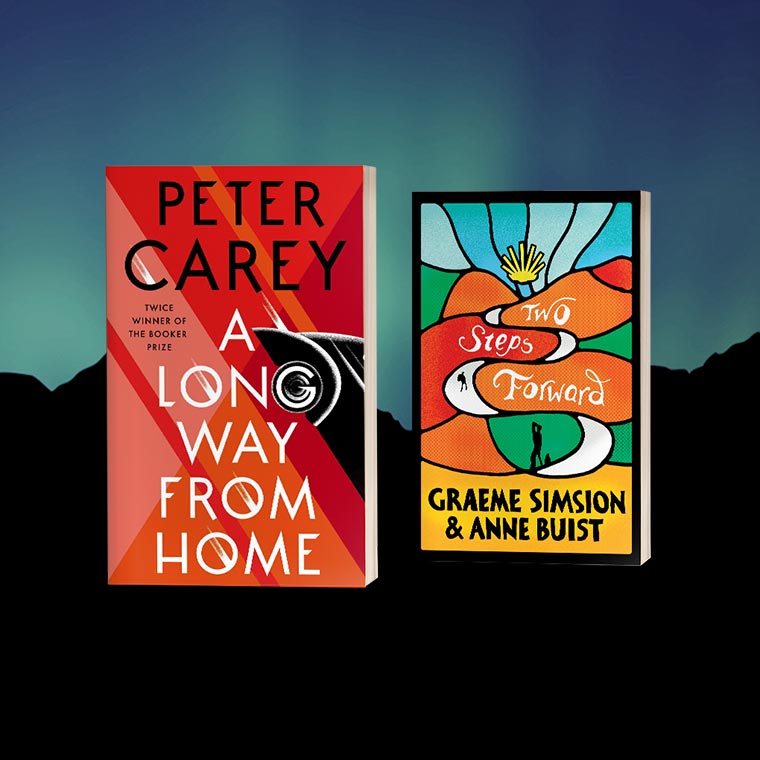 Following numerous requests for Australasian content we launched Aurora, our dedicated imprint for the best stories from the region. Ulverscroft continues to grow – securing a distribution deal with Boldwood Books and continuing to look to the future.

These early books had a distinctive cover to help librarians and readers spot an Ulverscroft Large Print. Each genre had a specific colour with green used for non-fiction, black for mystery, red for general fiction and blue for romance. These continued until 1981, when Ulverscroft adopted pictorial covers after feedback from libraries. The colour coding does still remain, and can be now seen on the spine of all of Ulverscroft’s books. 1981 also saw the introduction of a new imprint, Charnwood, which focuses on publishing current best sellers in large print. The Linford series of softcover westerns, mysteries and romances followed three years later. The Ulverscroft Group expanded further following the acquisition of two other large print companies: Yorkshire based Magna Large Print in 1990 and Oxford based Isis Publishing in 2001.

The Ulverscroft Group is the world’s leading publisher of large print, publishing 64 large print titles a month and distributing even more. Thanks to the help of Agatha Christie and countless other authors, Ulverscroft have been able to continue Fred Thorpe’s legacy of making literature available to all, providing the enjoyment of a good book to millions of people worldwide.

For those whose eyesight had reduced so dramatically, even large print wasn’t an option. To help those affected Ulverscroft diversified into audiobooks acquiring Isis Audio and Soundings respectively. Now Ulverscroft are the leading distributors of unabridged audio with seven exclusive publishing imprints as well as distribution partnerships with Boldwood, Ad Lib, Penguin Random House and BBC Audio.

Ulverscroft have always been at the forefront of providing the best stories to libraries around the world. In 2014 Ulverscroft delved into digitalisation with the highly successful uLibrary platform. Used by libraries throughout the UK, Australia and New Zealand the innovative digital service allows subscribers to listen to Ulverscroft’s award-winning audiobooks on the go with the uLibrary mobile app.

Our history has laid the roots for the way we operate as a company today and will not be forgotten as we continue to ensure everyone has access to a good book. 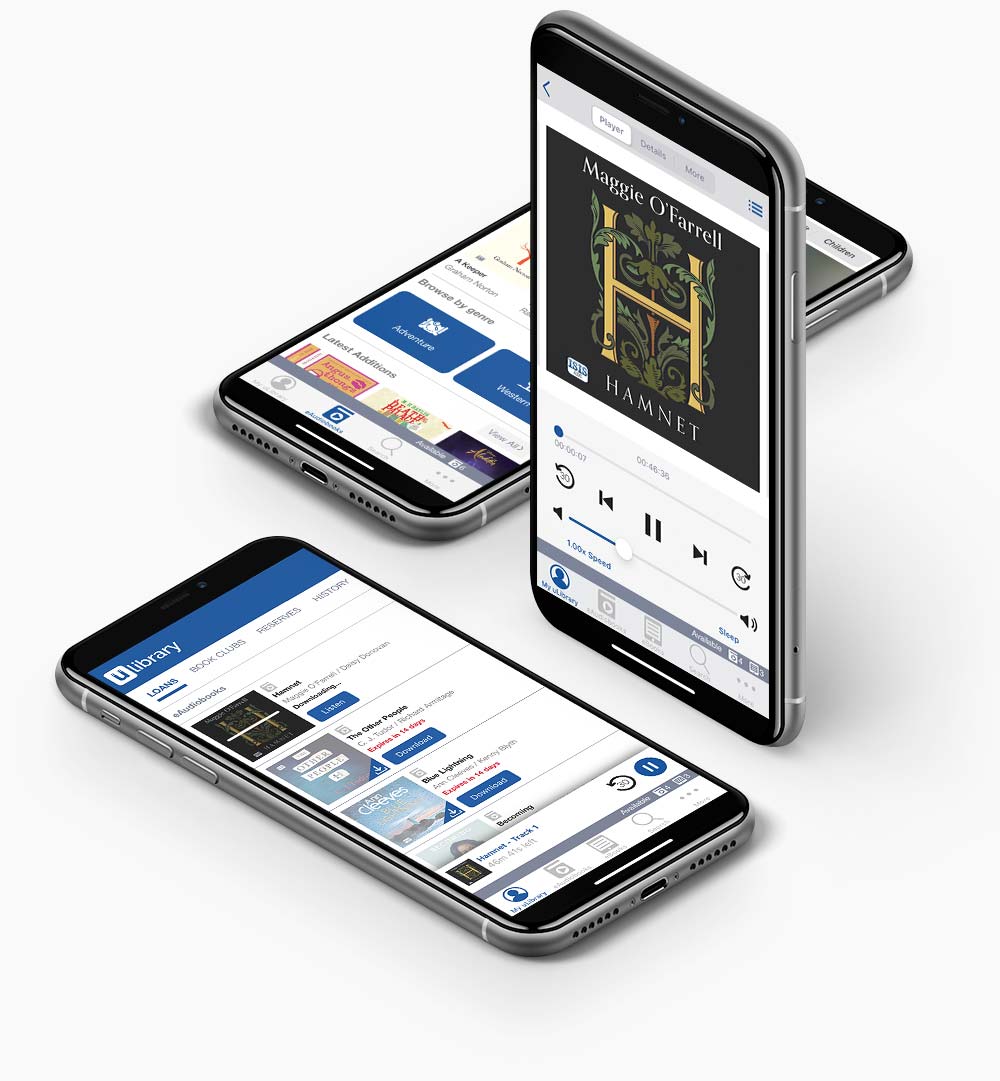