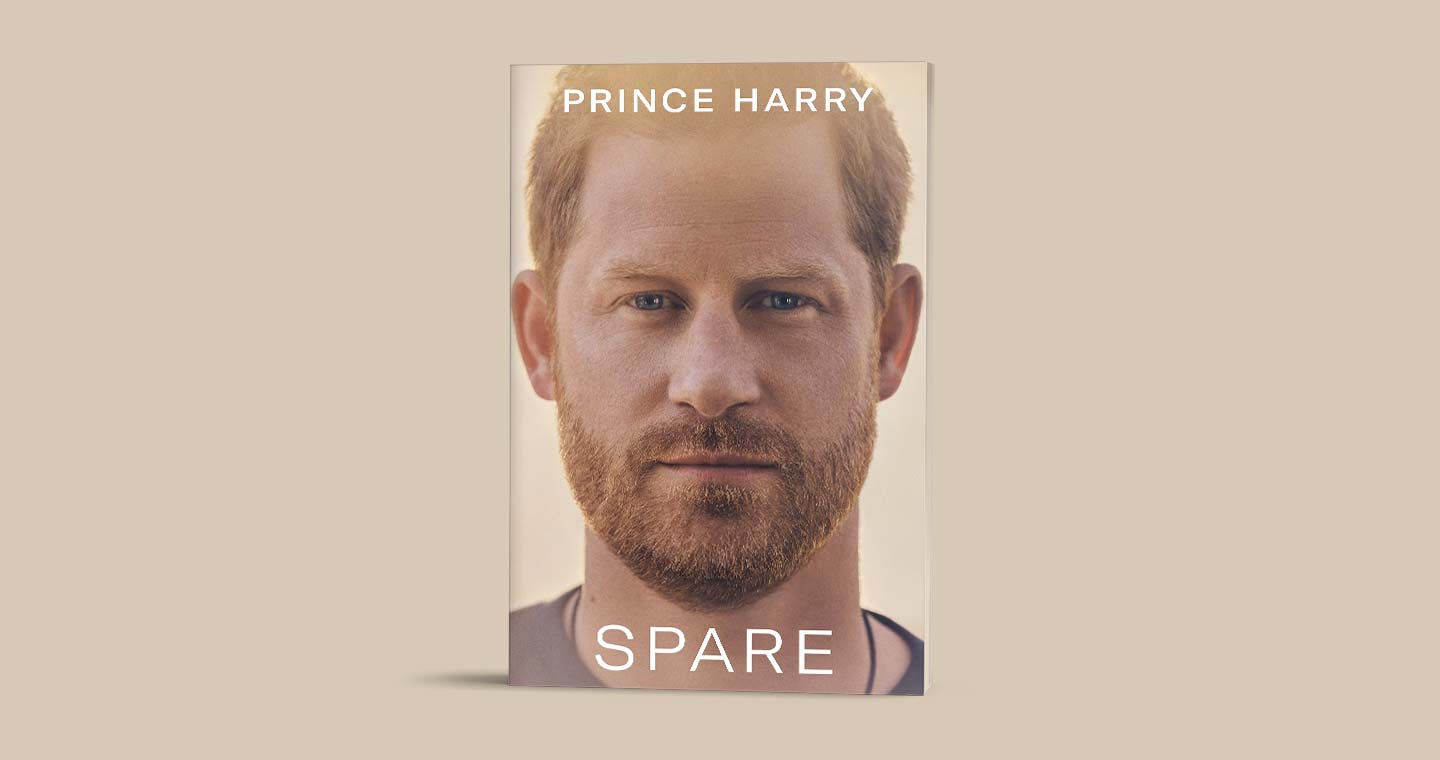 We're pleased to announce that we will be publishing the most eagerly-awaited memoir of 2023, Prince Harry, The Duke Of Sussex's Spare. The large print will be published under our Charnwood imprint, with the physical audiobook available through our exclusive distribution deal with Penguin Random House - both available from the 1st May 2023. The title will also be available on uLibrary from the 10th April 2023. You can find more information about Spare below.

Spare by Prince Harry, The Duke Of Sussex
Published in Large Print, CD and MP3 CD audiobook in May 2023 and uLibrary eAudiobook in April 2023.
Before losing his mother Diana, twelve-year-old Harry was known as the carefree one, the happy-go-lucky Spare to the more serious Heir. Grief changed everything. He struggled with anger, with loneliness - and, blaming the press for his mother's death, with life in the spotlight. Whilst the discipline of the British Army gave him structure, he soon felt more lost than ever.

Then he met Meghan. The world was swept away by the couple's romance and rejoiced in their fairy-tale wedding. But from the beginning, they were preyed upon by the press, subjected to waves of abuse, racism, and lies. Watching his wife suffer, Harry saw no other way to prevent history repeating itself but to flee the Royal Family.

Now he tells his story, chronicling his journey with raw, unflinching honesty. Spare is full of insight, revelation, self-examination, and wisdom about the eternal power of love over grief.